Born in Taito City, Tokyo, in 1940, Araki graduated from the Chiba University School of Engineering in 1963 with a degree in Film and Photography.

His art focuses on taking photographs of objects that have a close relationship to his life, such as important urban centres in Shinjuku, Tokyo and New York, his wife Yoko, a cat called Chiro and various flowers. He also uses himself as the subject of his work, in photographs and video, showing his strong personality. In addition, he has published more than 200 books related to his photography.

In the late 1970s, he began his long series of graphic and eroticised nudes, very controversial for Japanese society, and illustrating Bakushi, the Japanese art of rope tying.

He currently lives and works in Tokyo and is considered a leading force in Japanese photography of the 20th Century. 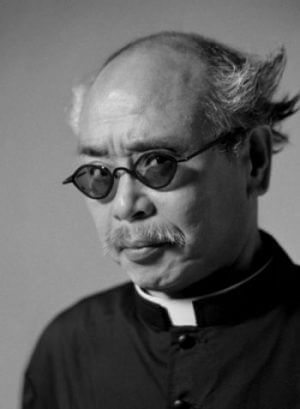