Robert Longo was born in 1953 in Brooklyn, New York.

His strength comes from his transformation of the practice of drawing into the monumental scale of painting, elevating the medium to a scale never seen before. Photographically based, his works are conceptual in design and highly abstract upon close inspection. There’s often a political undercurrent in his choice of imagery. Longo is best known for his Men in the Cities series from the early 1980’s. But over the past decade he has developed several other distinct bodies of work including: Monsters, waves about to break, atomic clouds rising into the sky. Longo explains, ’...the roses and the bombs and the waves are things that exist at the moment of their being: a bomb is meant to explode, a rose in born to bloom, a wave is destined to crash. They are at the moment of their fulfillment.’

Robert Longo lives with his wife, Barbara Sukowa, and their three sons in New York. 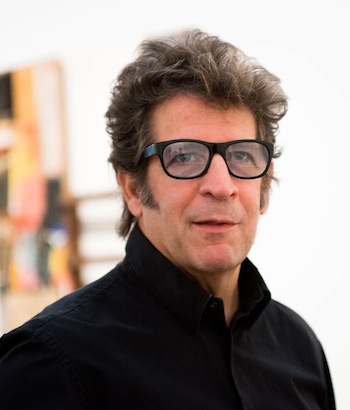